What Led to the Downfall of a Glimmering Hollywood Career of Amanda Bynes? 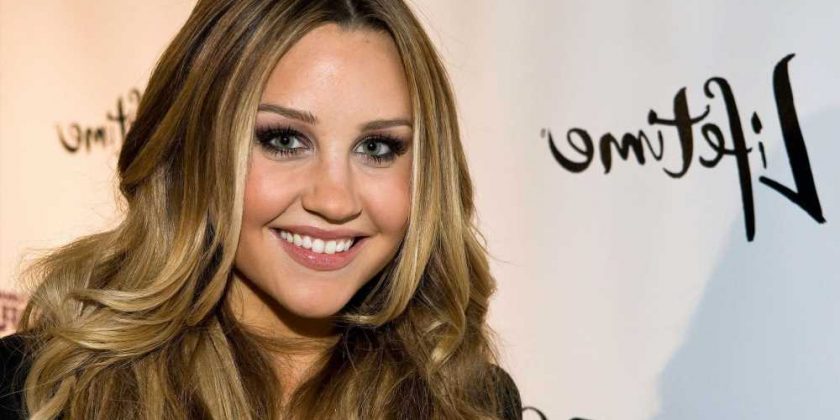 Soon after Amanda Bynes had started to taste success in Hollywood with hits like What a Girl Wants, she had to feel the wrath of her stardom at a young age, which she was unable to handle.

Her time in depression

During 2006, Bynes had given her most successful releases. Her movie She’s the Man took Hollywood by storm. However, instead of reveling in the success, Bynes slipped into depression. For nearly four to six months, Amanda had to undergo depression, as she did not like the way she looked like a boy in the movie. Her wardrobe and makeup had mixed wrong with her body image. It appeared to be an out-of-the-body experience for the teen star. The actress had a tough time dealing with it.

Was the success adequate for Amanda?

Bynes managed to overcome her struggles and continue with another Hollywood project – Hairspray. This musical comedy of 2007 made Bynes explore her singing abilities with her star-studded cast. She had an amazing experience on the sets of the movie.

She had not only accumulated great memories during the making of the movie, but after the release of Hairspray, she had a huge chunk to take home from the revenue generated from the success of the movie. Nonetheless, money could not save Bynes from what she had in the future.

The demons were out of the closet by now for Amanda. The star started struggling with her unhappy personal and professional life. Moreover, she had to deal with an unhealthy relationship leading to out-of-control substance abuse. It made her realize that her Hollywood career was on the verge of breaking down.

The mistakes made by Bynes

Bynes started behaving out of her character. Her erratic behavior made her leave various upcoming projects. She was unable to focus on her lines. However, there is a different story for Amanda about her leaving the movie other than the rumors of her being fired from the movie.

Amanda was convinced to stop acting after her increasing instances of substance abuse. Eventually, she called quits to her acting career at a young age.

Retirement was announced quite early

When Amanda was convinced about quitting her acting career, she did not waste time thinking on the same lines repeatedly. She retired on Twitter, which was a bad move for her. Rather than scheduling a press conference or issuing a statement in the press about her retirement, she did it on Twitter. It was a bold but foolish move by the former teen star.

Change the Way You Ride with an Electric Skateboard

5 Summer Travel Essential For Little Ones

The Best Displays for Apple Mac Computers on the Market

Prev Next 1 of 23
Recent Posts