What Is Human Terramation Concerning Composting? 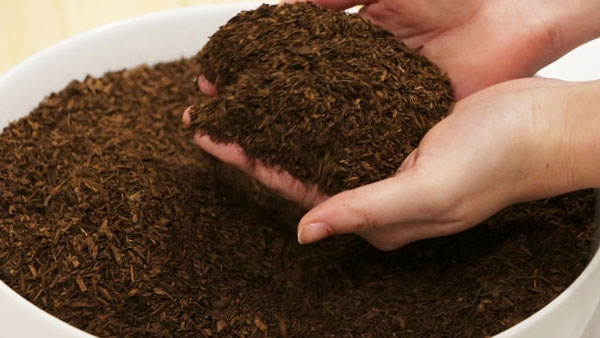 Waste composting is a crucial part of recycling to achieve a balanced ecosystem. You may have heard about food waste composting such as coffee grounds, vegetables and eggshells. But are you familiar with human composting, also called human terramation?

Human terramation is the act of turning what is left of humans after death into compost to enrich the earth with the nutrients from human remains.

Below, we will discuss the critical aspect of human terramation and its originality.

The Birth of Human Terramation

Initially, human composting was not realized and not even legalized in the U.s.  Composting was only for agricultural setups, which only focused mainly on food remains. Human composting was a far thought not until mid-year 2020 when it was officiated in the state law in Washington. That was good news not only to the funeral home management but also to the families that have lost their loved ones. Funeral homes got a cheaper way to dispose of dead bodies than cremation, which requires a lot of fuel and other setups to exercise. On the other hand, it is good news for those relatives that have lost that person that tirelessly wanted to give back to the universe even on their deathbed.

Origin of the Name Human Terramation

It is not only about the name but also the purpose it serves to fulfill a particular vision. As much as human cremation is not left at “Human Incineration”, human composting cannot be left at that. The field experts saw it fit to craft a name that serves its purpose to the end. The name was meant to serve its purpose and fit the community.

Therefore, human composting was baptized to Human Terramation. This name was put together by a panel of experts such as the HVAC specialists, funeral directors, aeronautical engineers, soil scientists, composting experts and the construction team. This is how they forged the name.

The word “Terra” means earth while the word “Mation” means the creation of something hence the term “TERRAMATION”, which refers to “The creation of earth”.

Human terramation is a process conducted to decompose human remains into nutrient-rich matter that can enrich the earth. It is a nature-dependent process, resulting in the term ‘natural organic production.

How is Human Terramation Conducted?

The main focus of any organic composting procedure is using eco-friendly steps and tools. With that said, the human composting approach is not an exception. The human body is laid on a layer of organics and covered with another layer. Then the food-digesting microbes in a human body are left to turn the human remains into eco-friendly compost. This process is done in approximately sixty days.

Many states have only been used to other forms of composting and turned their backs on the idea of human composting. A few of them, such as the state of Washington, have embraced the idea. This evolution in the field of compost exercising has benefited its beneficiaries greatly. Instead of having all those nutrients in a human body turned into greenhouse gasses via cremation, why not adapt to terramation and conserve those nutrients back to the earth? Traditional burials are a bit expensive, so why not terramation?

How To Start A Funeral Home

What Are The Reasons To Hire A Professional Funeral Service Provider?

Nursing Home Stay: What Are The Benefits?

How Live-In Care Transforms Lives for the Better

Learn Why Physical Activity Is Essential For Kids And Adolescent

Prev Next 1 of 22
Recent Posts